Last week I finished my first novel, again. I’ve been working I, Uterus, for over a decade, as I’ve written many many many many other things. I worked on it every day during NaNoWriMo, and five days into December I finally got the last word right! So much shifted during this year’s edit— characters came into sharper focus, themes became more vivid, historical reflections and connections deepened, and all the layers and levels of story became more cohesive. Nothing like a good edit after time away!

It was an exhilarating feeling, rearranging those last few words.

Since I’m a visual person, I decided to celebrate by dropping all 80,000 words into a word cloud generator and see what it looked like from “the outside.” 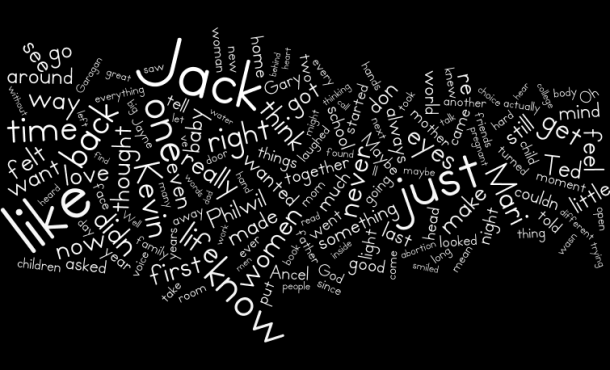 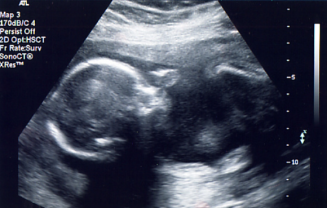 When I saw the graphic, I felt a stunning emotional dissonance I’ve only experienced once before, when I saw my son’s tiny profile in utero in an ultrasound. Who is this stranger? I don’t recognize the profile. The blurry image suggested a large-headed body inside of me, but provided no actual information about the mind and soul it ferried, who would become my constant companion, my treasure, my biggest challenge, and my deepest joy.  Since my book is about pregnancy and motherhood, the association felt rather uncanny. At first glance you’d think the book was about Jack, but the whole driving problem in the book is the painful lack of Jack.

The novel is a love story gone wrong, when a philosophy student is forced to grapple alone with the responsibility of an unexpected pregnancy. It’s got Santa Fe sunsets, a cactus fight, sex in a graveyard, a motorcycle ride in a thunderstorm, Elvis, and all sorts of other cool stuff.

Not only did the word cloud tell me I use the word “like” maybe a little too much, it gave me some ideas for a new title. In it, I see:

What good titles do you see in this picture?

over yonder at Generous Muse... 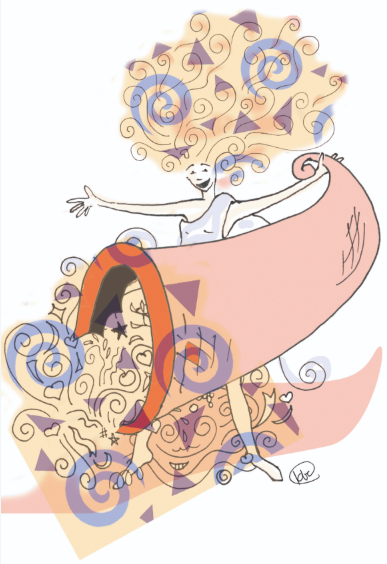