Year One of #45 was a year of whispered words being spoken, amplified, then shouted out loud.

A year ago, I felt nervous calling the new Resident a BULLY. But on inauguration day (which was HUGE), we all came together and said PUSSY out loud on the streets.

But wow. We are in a crucible. We are duking it out. Fighting for what is dear. Hashtagging the hell out of social media, leaving no stone unturned. Everything is shouted, expressed like so much pus from the infectious wounds of greed, capitalism and patriarchy. Meanwhile the Earth herself struggles to fight the fever.

In the political heat, my writing career has been going around in circles, the muses having stepped aside for leadership, organizing, producing, teaching, healing, plus anger, exhaustion, and that floaty feeling of disconnection.

But here. I’ll be reading on Saturday, after the Women’s March. Come have some coffee, or some wine, and some food at the Octopus Literary Salon (where 3 short years ago I was invoking muses). Get the anthology online… it’s a fundraiser for justice programs, and the volunteered writing by notables is deplorably delicious.

11/9: The Fall of American Democracy

Are you going to a Women’s March, in Oakland or somewhere?

Here are some posters you can print… On the theme of THE BULLYING ANTIDOTE!!!! 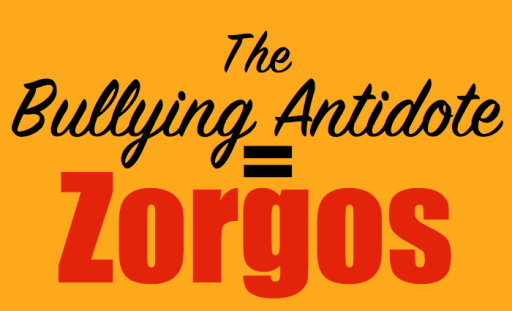 Stay tuned...great stuff in the works!